Through still photographs, film & video and the language of graphic design, Eric J. Smith has been telling impactful stories for nearly 25 years. Beginning as a summa cum laude graduate of the Rhode Island School of Design, Eric’s career has been a consistent evolution. From the storied graphic design agencies of New York, to Hollywood’s burgeoning motion design industry to directing documentary content for social good, his creative journey continues to unfold. With a discerning eye, a powerful set of creative tools and the wisdom of having worked for clients like Oprah Winfrey, The Bill & Melinda Gates Foundation, James Cameron, the Dalai Lama, and Robert F. Kennedy Jr., Eric’s award winning work evokes a sense of dynamism and timelessness. 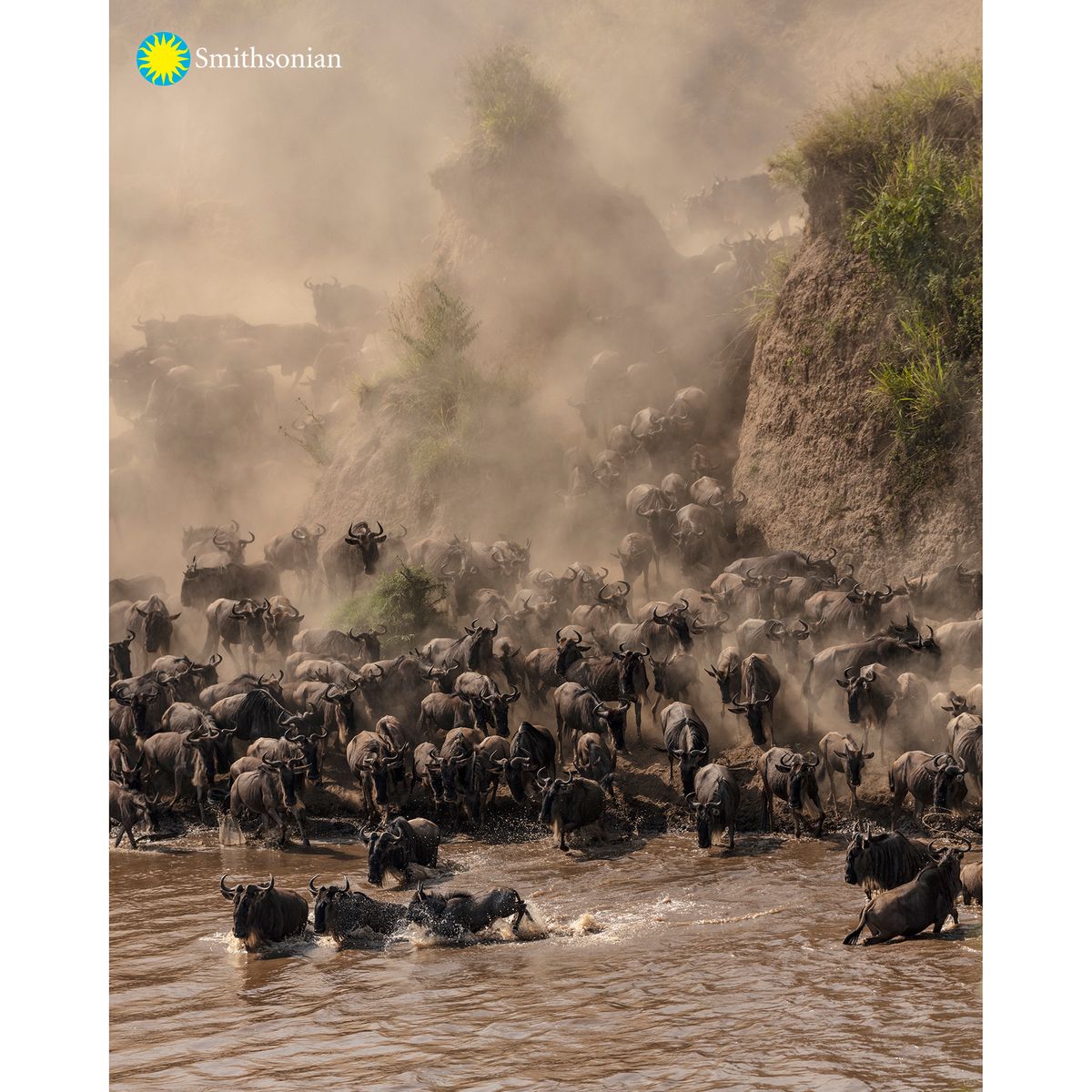 “The Struggle” selected by Smithsonian Magazine for their "Shot of the Day" on November 25, 2019

Journey to the Maasai Mara

The Mountain Gorillas of Rwanda